Get the Picture Day package you never had when you were in school. All packages include the ‘Mis-Education of Josh Adams’ album as well.

Josh Adams will also host a podcast live with your participation. 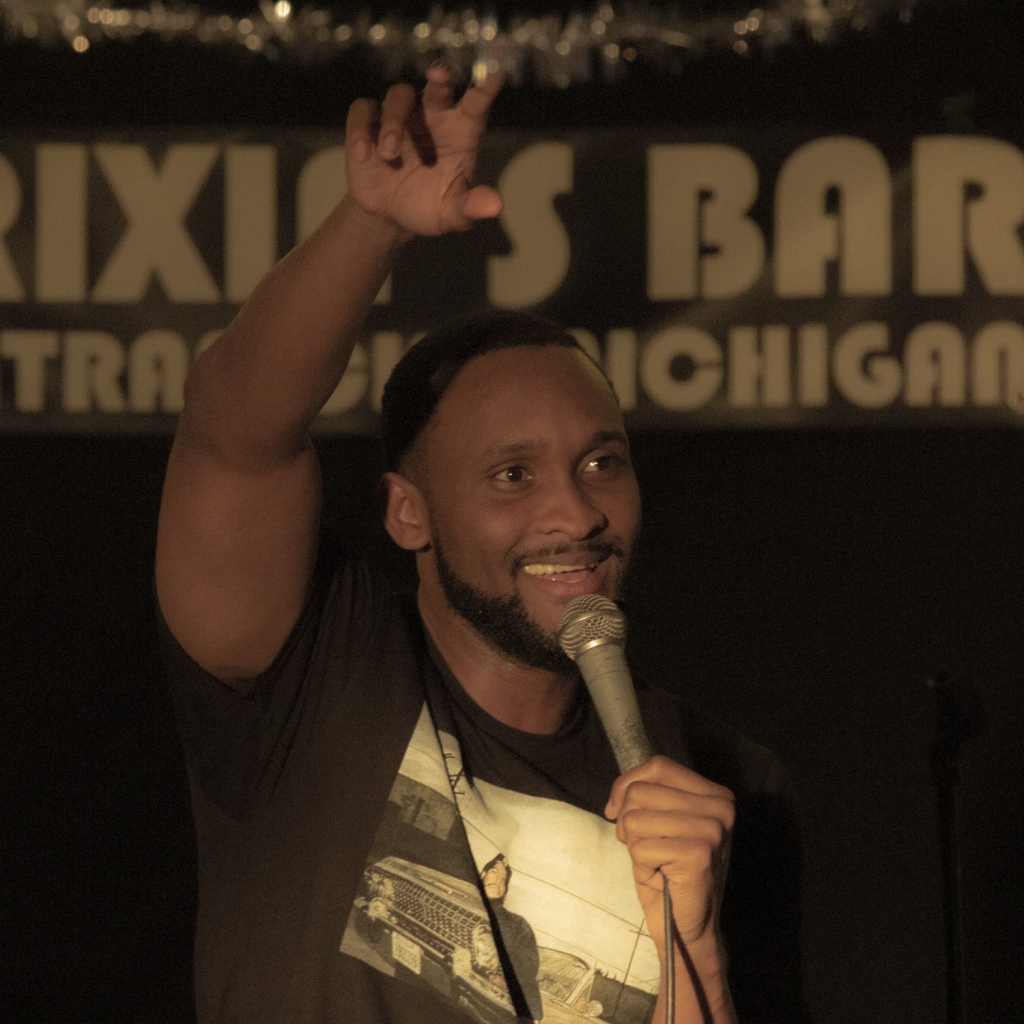