Based on a True Story (BOATS) is the ep debut album effort from vocalist Tamara Jewel. Jewel’s vocals lace the soundtrack of many of Detroit’s most known hip-hop anthems (Payroll Giovanni, MJ the Don, and many others) and at the start of 2022 she released her first solo work. In this Detroit is Different interview we explore her start from Dayton OH (another D) to come to Detroit. The choir, church, poetry beginnings that led to her embracing the stage today are what sparked her journey connecting her creativity to the world. Jewel talks about the collective work of writing songs in unions with other artists and how to ensure the business is taken care of. BOATS is Jewel’s personal effort mixing personal experience and artistry to give songs like ‘Mr. Rebound’ and ‘If it Aint Love.’ Jewel’s approach to the studio and work ethic of recording for self and production is her love and science. Finally, learn about Tamara’s love for acting on stage and film as well. 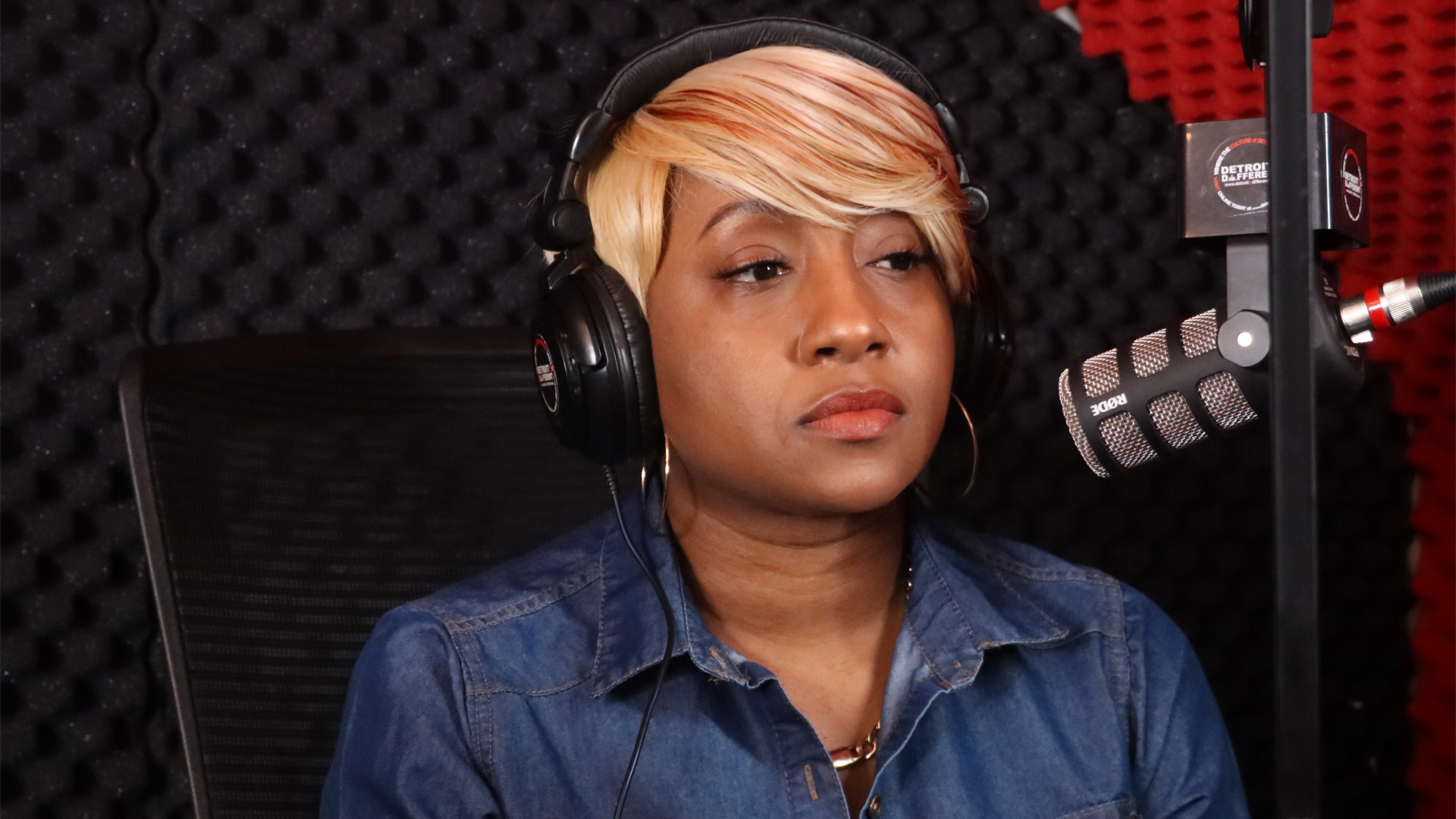 In 1987 the Detroit Wholistic Center launched on Dexter and Clairmount. Dr.
Vision, faith, and community anchor Angelique Peterson Mayberry. Detroit Public School Community
Stanford University undergraduate in education led a Bay area grad to Michigan
Engineering is a discipline often misunderstood. Engineering is creative problem-solving. Design, bio-medical,
John Cloud is an emcee that has witnessed and participated in the