The National Business League Detroit Chapter (NBL), the Detroit Black Chamber of Commerce (DBCC), and the Booker T. Washington Trade Association (BTWTA) will announced new leadership and their coming together as the Detroit United Front at the 12th annual State of Black Business Summit on March 7.

These three top Black business organizations have joined forces to speak out against the ongoing benign neglect of Black businesses by the philanthropic, public, and private sectors. The Detroit United Front will provide real and independent representation to serve as a true economic advocate for Black businesses in the city for those who may not have a voice while simultaneously holding the systems, institutions and structures perpetuating lack of equity and exclusion, accountable.

By a delectable twist of happenstance, the steadfast backbone of NBL’s Detroit chapter is a nationally renowned chiropractor who treats back disorders. Beloved and trusted by a burgeoning throng of patients, Dr. Cecil I. Forbes, JR is founder, owner and operator of iCare Spine and Rehabilitation Centers PLLC, the Motor City’s premier facilities for the natural treatment of back pain, headaches, nerve impingements, whiplash, sciatica, and other chronic pain issues. With its longstanding 5-star Yelp© rating, iCare Spine and Rehabilitation Centers loom as the top-ranked chiropractic clinics in Detroit. In 2021, Michigan Governor Gretchen Whitmer appointed Dr. Forbes to the state’s Board of Chiropractors, making him the second-only African American doctor appointed to the agency, and its first in over 30 years.

A graduate of Detroit’s Martin Luther King Jr. Senior High School, Dr. Forbes earned his B.S. in Biology and Physical Therapy from Jackson State University, while earning his Doctorate of Chiropractic from Palmer College of Chiropractic. He is a 2014 recipient of the Michigan Chronicle’s prestigious “40 under 40” award, and recipient of the Chronicle’s Men of Excellence Award (2018). He was named Top Chiropractor by the Hour Magazine. Dr. Forbes served as the augural Chapter Director of New Leaders Council Detroit, and Medical Director of the Sound Mind Sound Body Football Academy, as well as a member the Michigan Association of Chiropractors. An alumni of Omega Psi Phi Fraternity, Inc., Dr. Forbes is a participant in the Goldman Sachs 10,000 Small Businesses initiative, and an alum of Dartmouth University’s Tuck Executive Training Program. 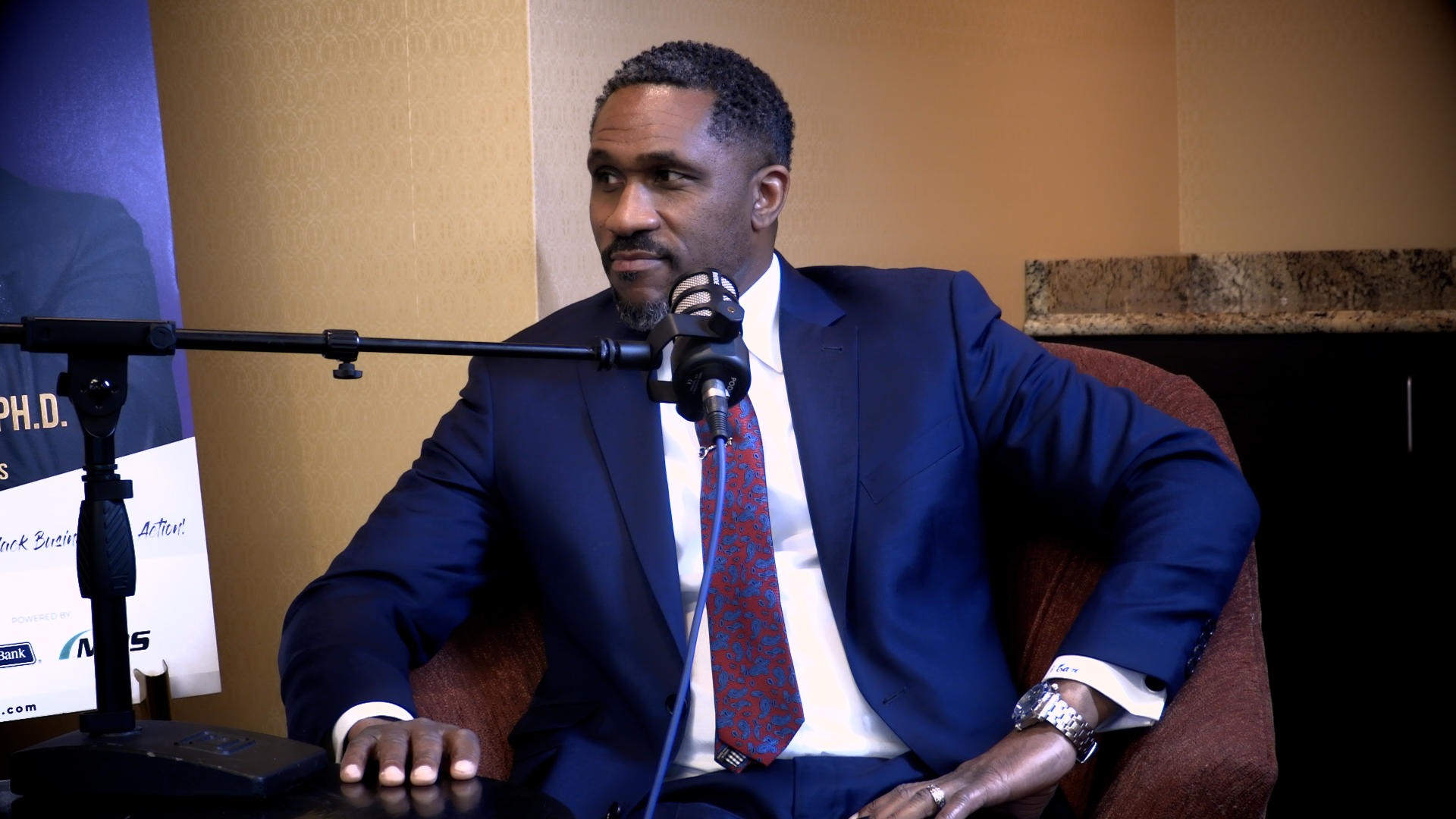 Engineering is a very creative discipline. Volcano’s work to the masses for
Doctor in Theology, Principal of the Detroit High School for Fine &
Mayor Monique Owens is dynamic, driven, and divine. For her, Detroit is
Sterling Toles’s key expression is love. Sterling’s friendships and relationships are built
The Marijuana movement is upon America. In my lifetime the taboo and